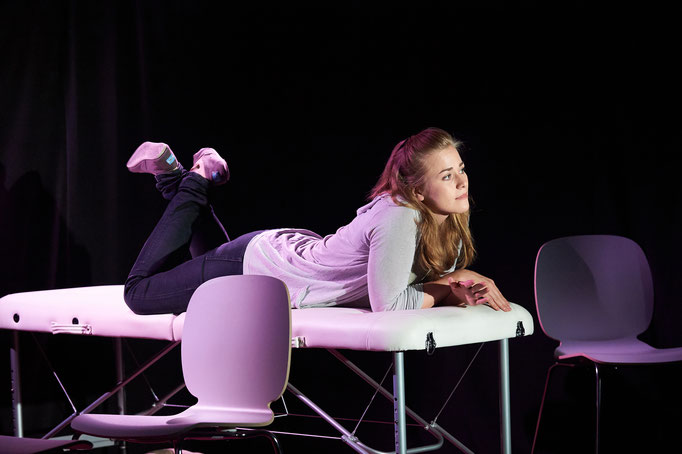 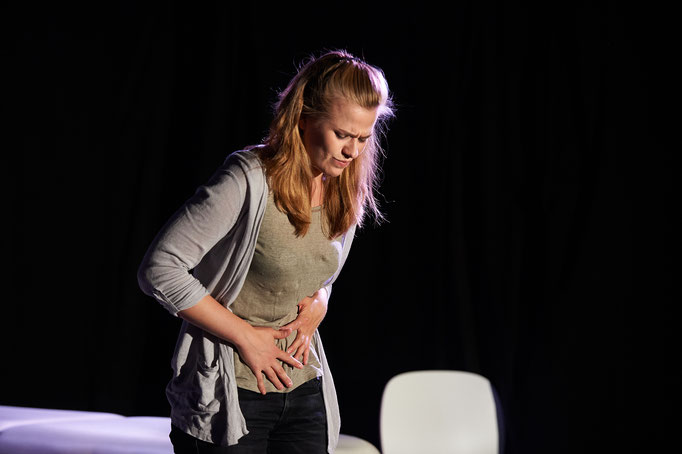 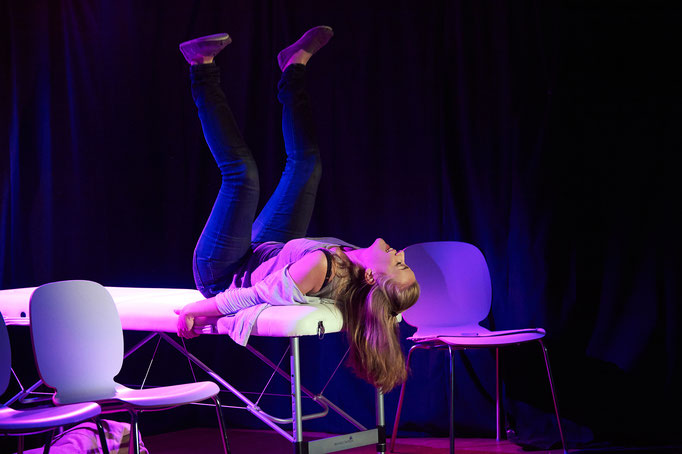 Therese Ramstedt is a Swedish performance maker, writer and arts producer working across a range of forms and expressions. Humour and song are at the heart of her performance-making; tackling urgent social issues with dry wit and raw human emotion side by side. In 2017, Therese wrote and performed one woman play Mission Abort to critical acclaim at the Edinburgh Fringe, The Space Theatre and VAULT Festivals. The humorous and hard-hitting play about one woman’s experience of abortion has since toured the UK and Sweden (as part of Riksteatern’s, Swedish National Theatre’s, touring programmes). In 2013, her play Lager was a finalist in Sweden's biggest scriptwriting competition NY TEXT!. Alongside her own creative work Therese works extensively as a singer - as a soloist and in collaboration with other musicians and performance artists. Current projects include song poetry performance Songs of Eternal Desire with composer Knut Olav Rygnestad, based on texts by Swedish poet Karin Boye. Therese is also part of ensemble London Contemporary Voices with whom she has worked with artists including Imogen Heap and Nitin Sawhney. Her vocals appear on Heap’s soundtrack for West End play Harry Potter and the Cursed Child, recently nominated for a 2020 GRAMMY. Therese is a Soho Theatre Writers' Lab alumna, studied theatre at the University of Gothenburg and obtained postgraduate Actor/Performer training at Rose Bruford. 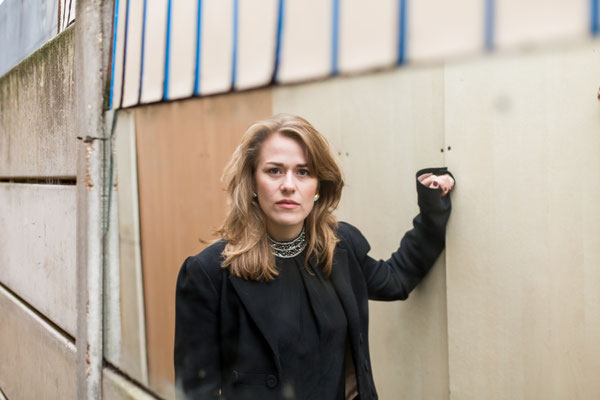 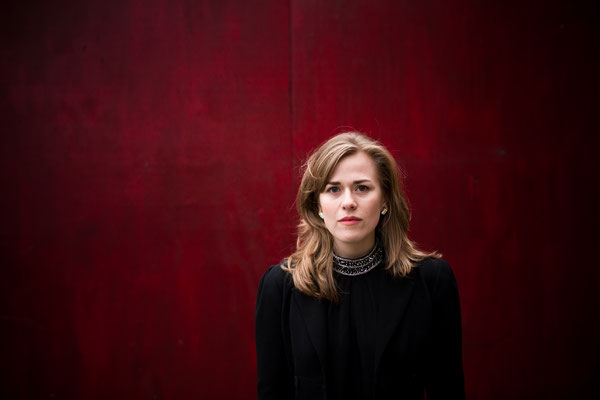