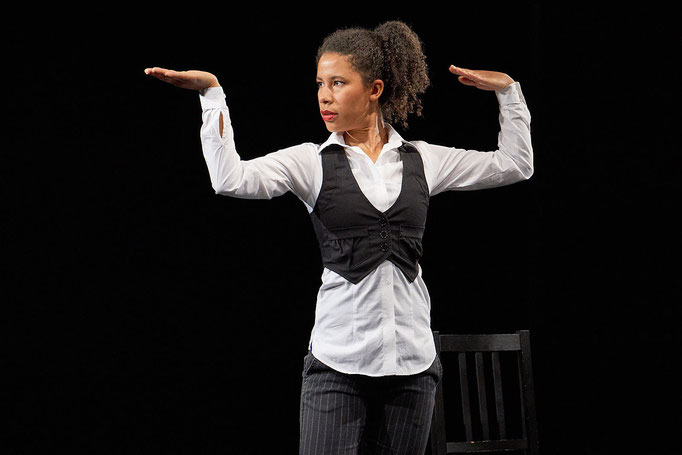 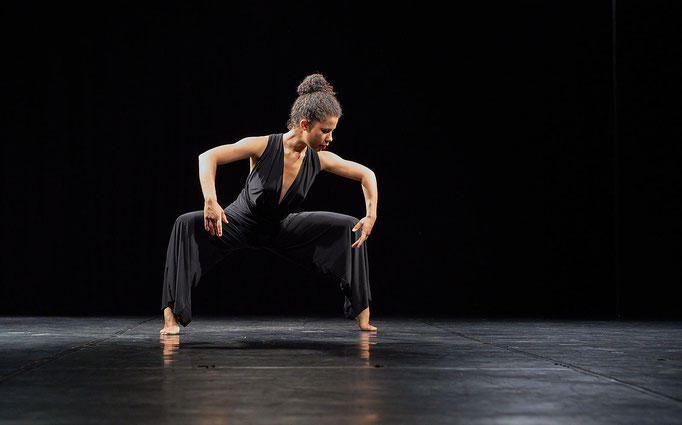 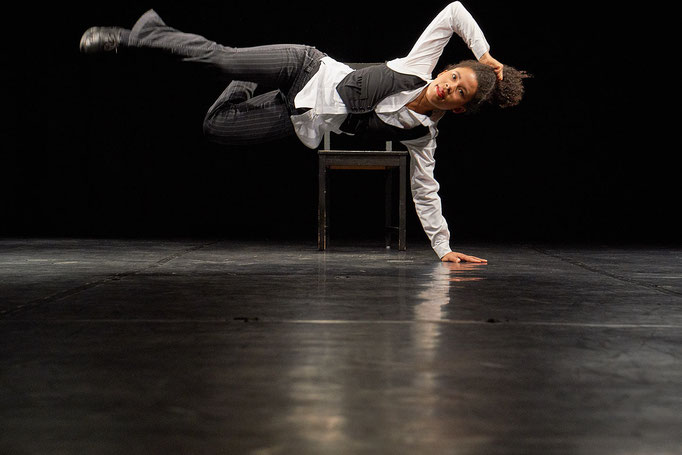 Zandile Darko is an Afro-German actor, performer and theatre maker with a background in physical theatre and dance. Since 2010 she has been performer with the award-winning transnational art project Hajusom in Hamburg and has performed in various productions at Kampnagel Hamburg, Münchner Kammerspiele, Staatsschaupiel Dresden, Maxim Gorki Theater among many other established venues. She is part of Label Noir, an Afro-German performance collective of theatre and filmmakers in Berlin. Her new solo performance Imagination Office was part of Berlin Art Week 2019. She studied cultural sciences at the Leuphana University Lüneburg as well as at the University of Ghana and received postgraduate training in physical theatre as a scholarship holder of the Alfred Toepfer Foundation at the London International School of Performing Arts (today arthaus.berlin). She holds an MFA in Actor Performer Training from Rose Bruford College (scholarship holder of the German Academic Scholarship Foundation). 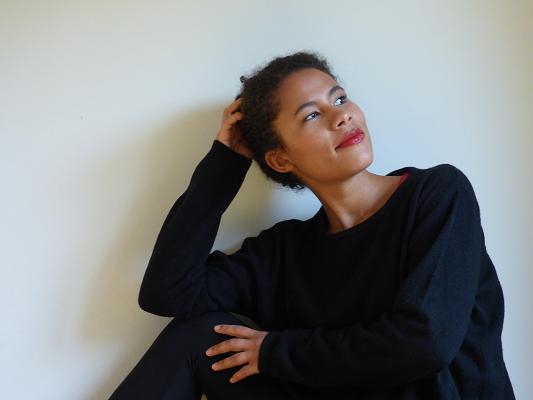 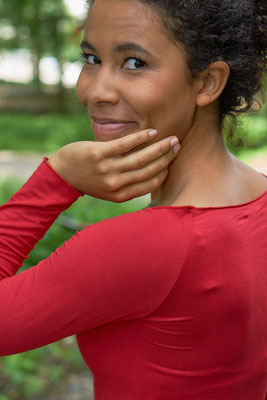